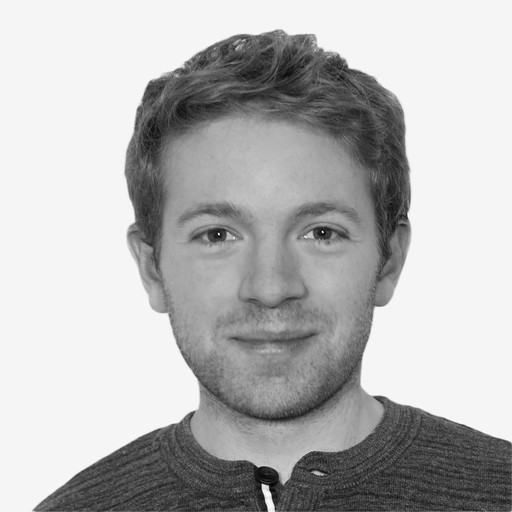 Twenty years later, is a similar backlash against a video game even possible?

The Robo Umps Are Being Tested in the Minors. Would They Even Work?

Several minor leagues served as the guinea pig for ideas that could improve the pace of play, including robo umps, pushing the mound back, and bigger bases. Were they effective?

The Legacy of Diversity on ‘The Walking Dead’

The AMC series, which aired the midseason finale of its 11th and final season on Sunday night, has been one of the more popular shows on cable since its debut in 2010. It’s also helped pave the path to a new generation of shows that embraced diversity in an even deeper way—both on screen and behind the camera.

The Angels’ two-way star is likely headed toward an MVP award. Let’s break down the numbers behind his campaign.

Can Baseball Crack the Code of the Deceptive Delivery?

Pitchers with deceptive deliveries are the mysterious exceptions to baseball’s obsession with speed and spin. But the latest advances in biomechanics may make the art of deception into a more settled science.

Mal and Ben Lindbergh talk about some of the creative decisions that went into the newest ‘Star Wars’ anthology series, ‘Star Wars: Visions’

‘Foundation’ Finally Exists. But Is It Any Good?

Apple TV+ has brought Isaac Asimov’s signature story to the screen, which is an impressive feat for a property once considered unfilmable

‘Visions’ Is a Fresh Look Into the ‘Star Wars’ Galaxy

The results may be mixed, but Disney’s new animated ‘Star Wars’ series tells new stories in a way we haven’t seen before by enlisting Japanese animation studios and giving them greater control over the end product

The Race for the NL West, Ohtani’s Impact, Plus a Look at This Weekend’s Picks

Plus, the guys talk about the final spot of the NL wild card

Plus, we discuss this year’s Hall of Fame class and preview the weekend’s best series