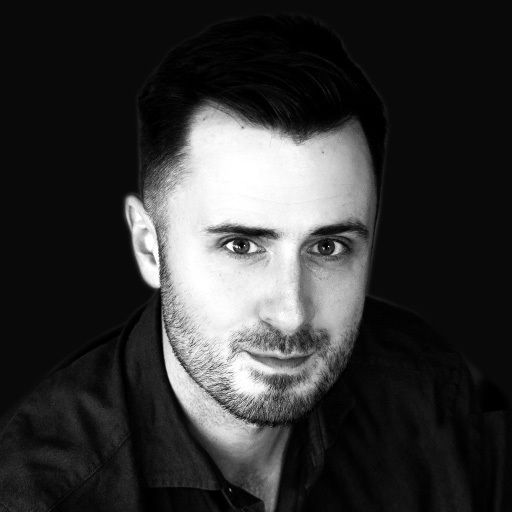 Conn writes features for The Ringer. He is the author of ‘The Road From Raqqa,’ runner-up for the Dayton Literary Peace Prize, and is currently working on a book about masculinity in America.

The Final Days of the Sonics: Lawsuits, Backroom Politics, and a Confused Kevin Durant

The Final Days of the Fight to Save the Seattle SuperSonics

“What Happened to Ed?” The Mystery Man at the Center of the Sonics Sale

His name has largely been lost to history. He’s not considered a villain in Seattle or a hero in Oklahoma City. In fact, he’s not considered at all. Yet without Ed Evans, the Sonics might never have moved to OKC. So who is he? What role did he play in the story that shook the NBA? And where did he go?

The Galaxy-Brain Thinking That Brought Clay Bennett to the Sonics

What the Hong Kong Protest Looks Like on the Ground

Jordan Ritter Conn traveled to Hong Kong to see the protest up close. Here are some scenes from his report.

Daryl Morey’s tweet spawned tensions that have become the biggest story in sports. They’ve also shined a light on the fight for human rights in Hong Kong—and the protesters at the center of the conflict.

The Seahawks and Mariners Got New Homes. So Why Couldn’t the Sonics?

Episode 1 of ‘Sonic Boom,’ our new documentary podcast series exploring the Sonics’ exit from Seattle, looks at the Payton-Kemp years and how one key decision foreshadowed the NBA franchise’s decision to leave the city